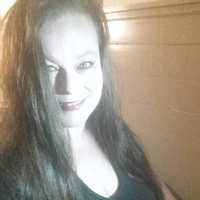 The funeral will be held 11:00 am on Tuesday, April 9, 2019 at Sigler Funeral Home, 4248 Main St., Lucedale, MS with Rev. Donnie Havard officiating. Burial will be in Mobile Memorial Gardens, Mobile, AL.

Service Time
A chapel service will be held at 11am on Tuesday, 04/092019 from Sigler Funeral Home in Lucedale, Ms, followed by a committal service at the grave site.