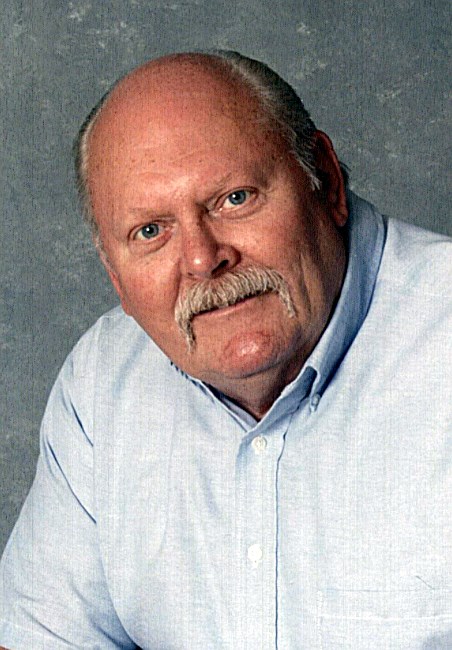 Calvin Dale McLaney, age 77, of Saraland, Alabama passed away peacefully at his home surrounded by family on Monday, February 25, 2019. Dale was born June 14, 1941 in Theodore, Alabama to Allie B. Trippe McLaney and Folsom McLaney. He was a veteran of the United States Army and former owner and operator of M&M Small Engine works. Dale retired from GE Supply following more than 40 years of service. He was an avid antique car collector and was famous with family and friends as a jack-of-all-trades, who gave help and advice to all that asked.

Dale was preceded in death by his parents, Folsom McLaney and Allie B. Trippe McLaney; sister, Diane McLaney; and brothers, Randall McLaney and Marion McLaney.

Service Time
A chapel service will be held at 2pm on Friday, 03/01/2019 from Radney's Funeral Home in Saraland, followed by a committal service at the grave site.