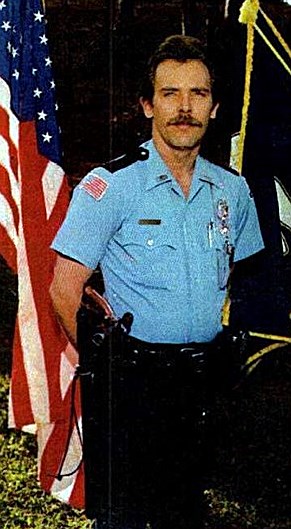 Charles William Hall, Jr. (Chuck) a lifelong resident of Mobile, AL born April 3, 1959 passed away September 16, 2019 after a three-year battle with Pancreatic Cancer. Chuck was a Retired Mobile Police Officer with 33 years of service, he had the honor of being recognized as Officer of the Month three times during his career.

Service Time
A church service will be held at 12pm on Friday, 09/20/2019 from First Baptist Church-St. Elmo, followed by a committal service at the grave site.

Above or Below Ground Burial?
Weighing down on the type of cemetery option an individual wants to use for a loved one often depends on

How to Choose the Right Spot for a Ground Burial
Life has a way of giving us many wonders. Even after death, there are still ways a family member or