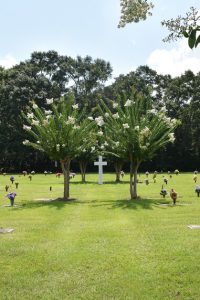 Clelly Crane was a native of Shawneetown, IL and longtime resident of Mobile, AL. He faithfully served the Mobile Police Department for 31 years where he received the Award of Distinction for his dedication and service to our community. Clelly enjoyed his service to the city as an officer as it opened doors for him to reach out and help others in times of crisis. Viewing his position as an opportunity to aid others, and not as a disciplinary figure, he was a true servant of the community. After his dutiful service to out our country during the Vietnam War as a member of the Army and Air Force, Clelly married Patricia Ann McPherson. They were married for 40 years. Clelly went home to be with the LORD on June 5, 2021. He is preceded in death by his wife, Patricia McPherson Crane; parents, Clarence Crane and Opal Level Brunner; brother Charles Brunner and sister Linda Simmons. Clelly is survived by his son, Timothy Crane; sister, Shirley Bushey; sister Inez Martins; many close nieces and nephews and other relatives. Funeral services will be held from the Chapel at Cottage Hill Funeral Home on Friday at 9am. Interment will immediately follow at Mobile Memorial Gardens Cemetery.

Service Time
A chapel service will be held at 9am on Friday, June 11, 2021 at Cottage Hill Funeral Home followed by a commital service at the grave site at Mobile Memorial Gardens. 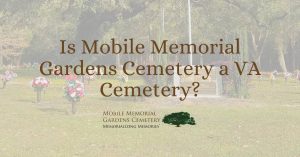