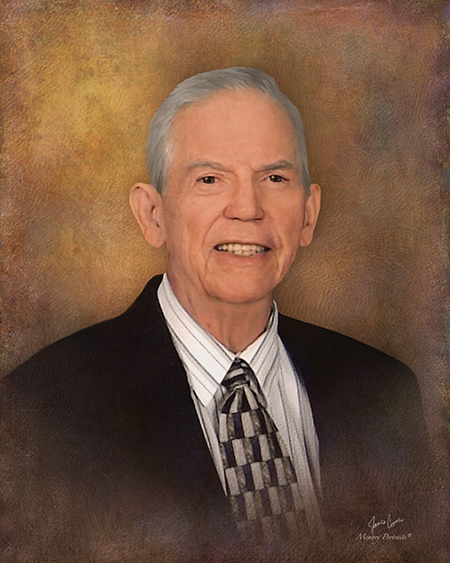 James Harold Jones, age 95, went to be with his Heavenly Father on Friday, May 18, 2019. He was a native of Toulminville, Alabama, and a long-time resident of Mobile. Harold was born to Walter James Jones, Jr. and Margaret McRae Jones on May 8, 1924.

During World War II, he served in the US Navy on the USS Franklin and was on board when it was bombed in 1945. He was very proud to have served his country and could often be seen wearing his WWII Veterans hat.

After the service he spent his time doting on his nieces and nephews which he loved dearly. He would often tell stories of the things he used to do with them.

Harold was a member of Luke 4:18 Fellowship. In his earlier days he was an active leader in several churches in Mobile. Harold loved his Lord and Savior and lived his life accordingly.

His life touched so many, and in his last years, Harold and his family were blessed by the encouragement, love and support they received from family and friends in the community.

Service Time
A chapel service will be held at 2pm on Wednesday, 05/22/2019 from Mobile Memorial Gardens Funeral Home, followed by a committal service at the grave site.