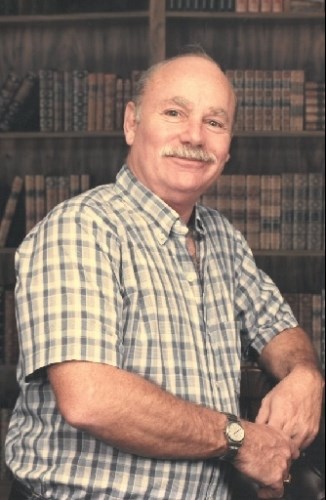 ee Barry Graddick passed from this world on September 12, 2021. Lee was born October 22, 1931 in New Orleans, Louisiana. He played basketball, football and baseball at UMS in Mobile. Because of his talent, he earned Hall of Fame status at UMS for his football career. Upon graduation, Lee entered the Marines during the Korean War. He ended his military career after serving in the Air Force during the war as well. He was a businessman most of his life in the retail clothing industry. He owned several business’, including a racehorse, construction and several clothing stores. His last store was on Dauphin Street in the 80’s and 90’s in the location where Pat’s Downtown Grill is now. He retired and spent his remaining years as a devoted father, grandfather, and great grandfather. Lee is fondly remembered for imparting his wisdom during lively family conversations. He always had a wealth of knowledge when reminiscing about early Mobile and its locations and people. He was a devoted OU fan and loved all sports; mostly football. He loved his pets. His most recent; Thor, a foster turned adopted Chihuahua, will be lost without him. He was an avid card player and had dear friends whom he played cards with for years. Lee is preceded in death by his mother, father, brother, and best friend of 30 years; James McCary whom he had a friendship with like a brother. He is survived by his wife of 60 years, the love of his life, Katherine (Walls), his children Lee C. Graddick (Laurie), Kathy Borg (Allen) and Barry Graddick (Missy); 6 grandchildren, Cole, Claire, Kyle, Kayla, Barri Michael, and Adam, and 5 great grandchildren; Grayson, Kennedy, Emma, Mary Braxton, and Vinley Reed.

Service Time
Private Services will be held. Interment will be held in Mobile Memorial Gardens Cemetery.