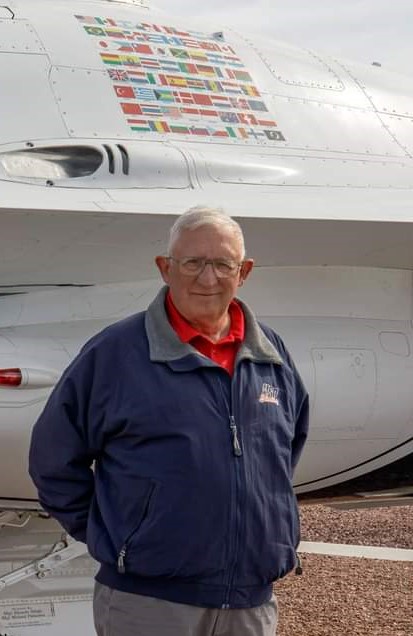 Rodney Wayne Cromer, age 68, a resident of Theodore, Alabama, passed away on Monday, September 13, 2021. Mobile Memorial Gardens Funeral Home is honored to be entrusted with the arrangements.

Rodney graduated from Theodore High School, Class of ’71 then earned his
Undergraduate Degree in Marketing and Transportation Management from the University of South Alabama, before completing his Master’s degree in Logistics Management at Florida Institute of Technology. He married the love of his life, Joyce Cromer on June 5th, 1976, and they were married until his death. Rodney served his country in the United States Army and graduated from the U.S. Army Command and General Staff College. He was an Army Infantry officer from 1977 – 1995, and retired from the Army having earned the rank of Major. He was a JROTC instructor for Mobile Country Public Schools from 1996 – 2013, and was the Mobile chapter president of Military Officers Association of America (MOAA).

Rod was a talented photographer who was a regular on the photo flight line at airshows around the country, where he mentored many young photographers. A passionate sports fan, he never missed an opportunity to watch his Favorite college football team, the Alabama Crimson Tide play each Saturday in the fall. An avid fisherman, you could often find him patrolling off Dauphin Island At every opportunity, And he was a regular at the Alabama deep-sea fishing rodeo.

He was preceded in death by his mother, Carole Foster; father, Kenneth Cromer; sister, Judy Foster; and brother, Ronald Cromer.