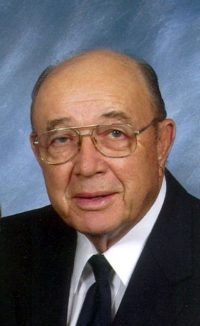 Bill Brantley was an army veteran of the Cold War and retired from South Central Bell. He enjoyed fishing, wood working/ making walking canes, owned a shrimp boat, and loved his two dogs, Jaxson and Kari.

Service Time
A chapel service will be held at 9am on Saturday 10/3/2020 from Funeral Home, followed by a committal service at the grave site.