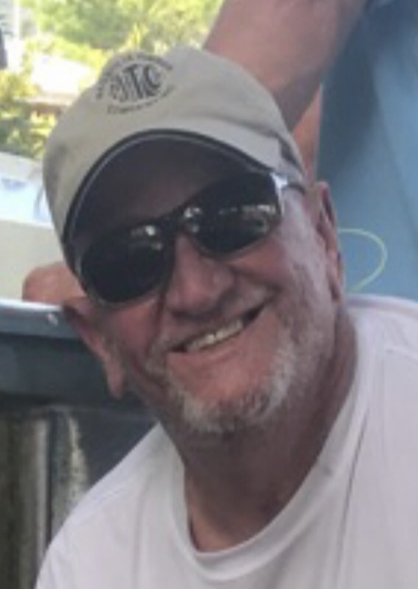 On Wednesday, August 7th, 2019, Gerald Lloyd Loper, devoted husband and father of three, passed away at the age of 69. Jerry was born on February 17, 1950. He spent his entire life in the construction industry and thrived as a successful general contractor and land developer. His tough work ethic and deep commitment helped build a company that quickly prospered and established him as one of the top homebuilders in lower Alabama. He was an avid outdoorsman with a passion for hunting and fishing. He was a trusted steward of the land he acquired over his lifetime, and he devoted his life to preserving its game and timber for the joy and pleasure of his children and grandchildren. He was also at home in the open waters of the Gulf of Mexico, where he fished regularly and became a fierce competitor in the offshore tournament circuit. There will never be another Jerry. He was a dutiful son, a loyal brother, an adoring husband, and a loving father. His big heart and charming nature touched all who knew him. The world is truly a brighter, happier place for having him in it. The indelible mark he left, and the wonderful friendships he leaves behind, will last throughout. Through iron will and stubborn resolve, he bravely fought a long, hard battle, and now, he can finally rest. His memory will endure, and he will be missed dearly. He is survived by his beloved wife Tammy, his sons Michael Chad, Jeremy Grey, and Patrick Brett, and his grandchildren, whom he loved more than anything, Sarah Elizabeth, Patrick Grey, Ann Katherine, Jeremy Grey Jr., and Charlotte Leigh. A memorial celebration will be held at Orange Beach Methodist Church on Sunday, August 11th, 2019 at 4pm, followed by a 10am graveside service at Mobile Memorial Gardens on Monday, August 12th. In lieu of flowers, the family asks that you make a donation in Jerry’s name to St. Jude Children’s Research Hospital, www.stjude.org, or Community Hospice, 1450 N. McKenzie St. Foley, AL, 36535.
1950-2019
A graveside service will be held at 10am on Monday, 08/12/2019.