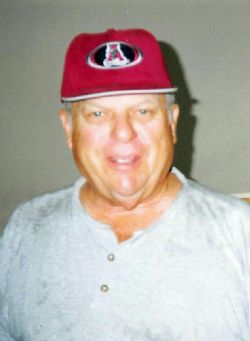 He worked for twenty years with the National Linen Service. He was also a Route Supervisor for G and K Linen for over 10 years. He began working in the Linen Service industry when he was only 20 years old. He was such a devoted and hard worker. He took great pride in taking care of his family and friends. In addition, he was extremely generous to everyone who knew him, and to many he never met, who may have been down on their luck.

Joe had a larger than life personality, anyone who ever met him will never forget him! He was always up for visitors, hot coffee, and had a great gift for telling stories. And his stories… no one knows how he knew everything he knew. He knew information before it ever came out publicly, he was definitely in “the know”.
However, most importantly, he was a dedicated husband, father, and grandfather. His love for his family showed with every undertaking he pursued.

Service Time
A chapel service will be held at 12pm on Tuesday, 4/2/2019 from Mobile Memorial Gardens Funeral Home, followed by a committal service at the grave site.