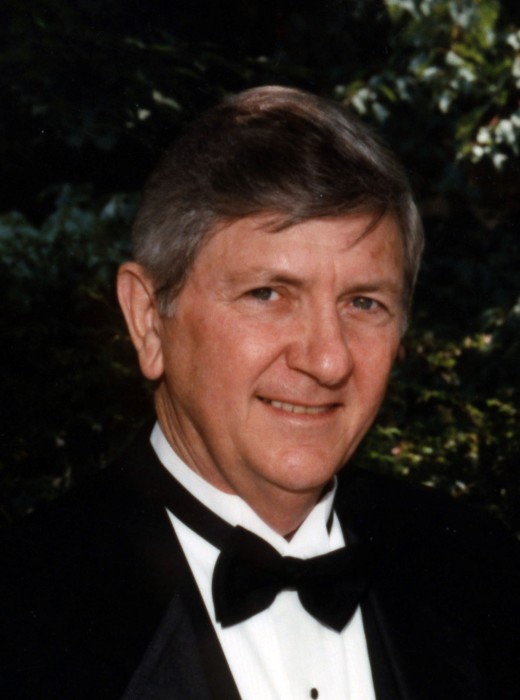 Lawrence Harwell Moose, age 77, passed away Sunday, July 14th in Birmingham, Alabama. Larry was born and raised in Mobile and was a graduate of Murphy High School. He served in the U.S. Army and was stationed in Germany, where he met Rosemarie, his wife of 55 years. After duty as a radio operator in the Army, Larry returned home and started work in the telecommunications industry. Beginning in manholes and ending in management, Larry spent his entire career at Bell South retiring early after more than 30 years. A devoted father and doting "Opa," Larry will be remembered as a person with a wide array of talents and skills who could do anything he set his mind to. He was always intellectually curious, a voracious reader, and an expert at solving crossword puzzles. He loved new technology and loved designing and building things, including his first color television, complicated school science projects, and beautiful, elaborate stained glass windows. The oldest of 6 children, Mr. Moose was preceded in death by his parents Harwell "Bitsy" and Mary Alice "Bernice" Moose. He is survived by his wife Rosemarie, children Lawrence H. Moose, Jr. (Maureen), Brandon W. Moose, and Apryl H. Johnson (Matthew), and 5 grandchildren Chloe Fugate, Foster Elizabeth Johnson, Benjamin Moose, Caileigh Moose, and Brian Moose. He is also survived by his brothers Samuel, Melvin, and Mark Moose, sisters Patricia Potter and Tracie Moose, and numerous nieces and nephews. Funeral services will be held Friday, July 19, 2019, at 12:00 p.m. from the chapel of Mobile Memorial Gardens Funeral Home. The family will receive friends from 11:00 a.m. until 12:00 p.m. on Friday. Burial will follow at Mobile Memorial Gardens Cemetery.
1941-2019
A chapel service will be held at 12pm on Friday, 07/19/2019 from Mobile Memorial Gardens Funeral Home, followed by a committal service at the grave site.