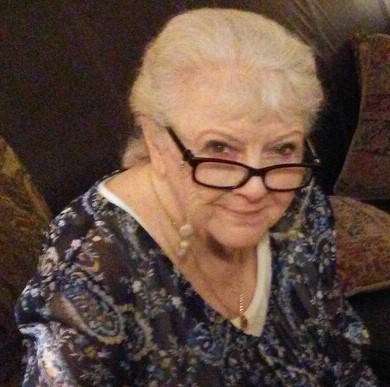 Mary opened many doors in Bell County, TX by being the first female police officer. She also made officer of the year in 1976. She moved to Mobile, AL and became a deputy sheriff. Her career as a peace officer lasted over 30 years. She retired in 1999 and went on to work for Madison Armored Car as a driver and ATM technician. She left Madison Armored Car in 2006 due to declining health issues.

Mary was a strong, loving and caring person who instilled the love of Jesus to her children, family and friends. She will be missed by so many.